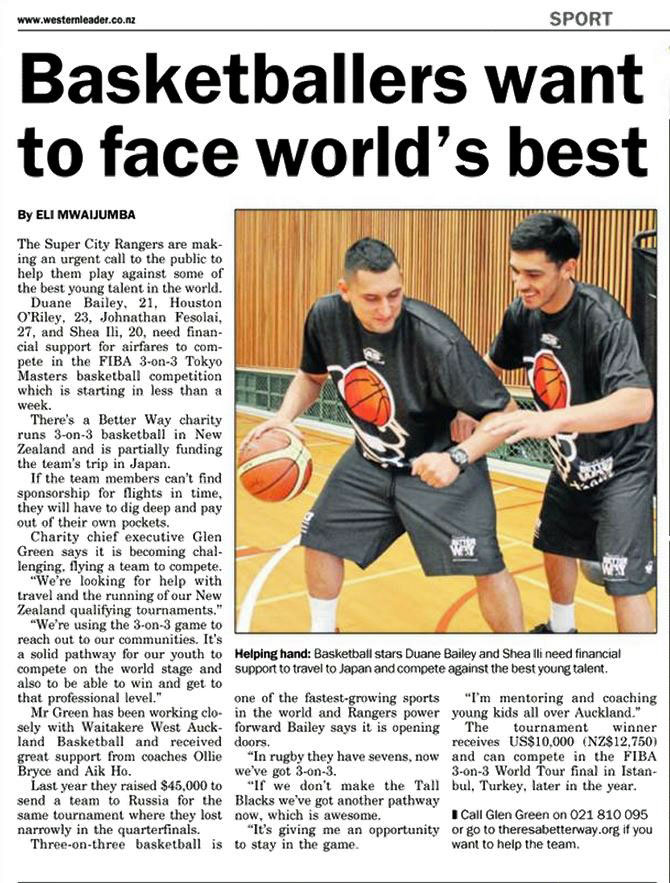 3×3 – Bailey eager to make next step with Team Auckland
AUCKLAND (3×3) – New Zealander big man Duane Bailey came two points short of having a shot at the FIBA 3×3 World Tour Final last season but is confident he has what it takes to travel to Istanbul this year.

Speaking on a road trip with his 5×5 team, the Super City 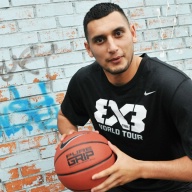 Rangers, the 21-year old believes he will be able to build on the experience of the 2012 World Tour, where they were narrowly edged out in the quarter-finals by Khabarovsk who then went on to win the Vladivostok Masters.
“We will be more prepared and experienced,” he said.
“This year we know what we’re going into. Be patient was the main lesson. You need to use the clock wisely. We would always attack in six seconds or less and this would generate fatigue. You have to use your energy properly.”
On top of the added experience, Bailey will be relying on fresh blood as two new team-mates will join Team Auckland, including two-metre tall Patrich Bolstad who should add size to a speedy team at the Tokyo Masters on 20-21 July.
“We brought players who are fast, physical and can shoot,” the ‘Kiwi’ said. “We will be quick and hard to stop.”
The ‘Tall Black’ may regard as good omens that the first team he beat last season at the World Tour came from Fukushima, Japan.
“I’ve always wanted to go to Japan. I can’t wait”, he said just three weeks ahead of the tournament.
“I keep speaking about it to the guys. I like their culture, especially the stories about samurais.”
Bailey will be hoping for an adventure of epic proportions, as if the tournament had been scripted by Akira Kurosawa.
FIBA